Whether it’s in their commitment and dedication to their dating businesses, their work ethic, or their ability to adapt to the shifting market, our WhiteLabelDating.com partners never fail to surprise me. 2013 was the year that really stepped up a notch.

Our partners have a very special relationship with the WhiteLabelDating.com Partner team. Earning trust, as well as developing a great rapport, between our partners and account managers has always been high on the agenda for me. Those relationships are our greatest asset  - they are collaborative, educational and most importantly, a partnership.

When we began to carve out the groundwork for developing our Commercial team, transparency with our partners was a priority. Over the last year, we upped the ante on our existing programme of webinars and workshops hosted by the specialists in the Commercial team. A number of our top tier partners also received one-to-one sessions and analysis from the Commercial team, in addition to the consistent support from their own partner managers. This made 2013 the year when we truly opened to the doors of WhiteLabelDating.com to allow our partners a wider window into the operation that we have here, enriching both their dating businesses and our own.

After a series of educational events, external workshops hosted by Google and a number of fantastic days out at places such as Goodwood and the Festival of Speed, we welcomed our partners to the fifth annual Partner Conference. This is always a great chance to get all of our top tier and fastest-growing partners together to share what we’ve learnt over the past year and unveil our plans for the platform in the next. Our awards ceremony recognises the achievements that our partners have made over the past year, and this year we unveiled our Platinum tier for our partners who generate the most revenue - they really are the driving force behind WhiteLabelDating.com. 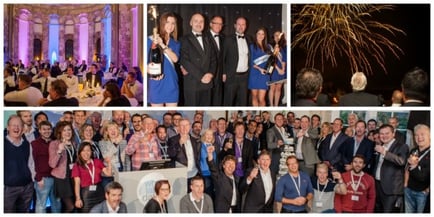 What I am perhaps most proud of over the past year is the fearless dedication of the Partner team to their partners. Six years ago we launched the partner team with just two account managers. Today, we have a team of twelve that is soon to be even bigger. Each member of the team is Google AdWords certified; they spend time learning more about the digital craft both in and outside of the office. What’s more, they know the rapidly changing online dating market inside out.

In the last twelve months, the dating landscape has become increasingly fierce. Traffic has become more  expensive, networks have become more hostile and the ways in which we acquire traffic have changed vastly - acquisition is no longer the domain of Google alone. 2014 will not be an easy year. But that doesn’t mean it won’t be a profitable one.

The Partner team have slapped this hostility in the face. They have worked throughout the year to effective cope with new demands and technologies. I believe that they’re now well poised to cope with the challenges that we’re set to implement over the coming year.

Our goal is to have the happiest, most successful partners in the entire dating industry. Rest assured that whilst we offer partners a Mid-way Conference, more webinars and workshops, greater transparency and an even better platform, the Partner team will be working tirelessly behind the scenes, picking up your emails and answering your calls, to ensure that 2014 is the best year ever for our partners.

How to respond to negative reviews

How you deal with a complaint online can have a significant impact on the outcome of the situation. From time to time, it’s natural that you won’t make every customer happy which could lead to them writing a negative review online. When this happens, it’s important to remain calm and assess the situation carefully. 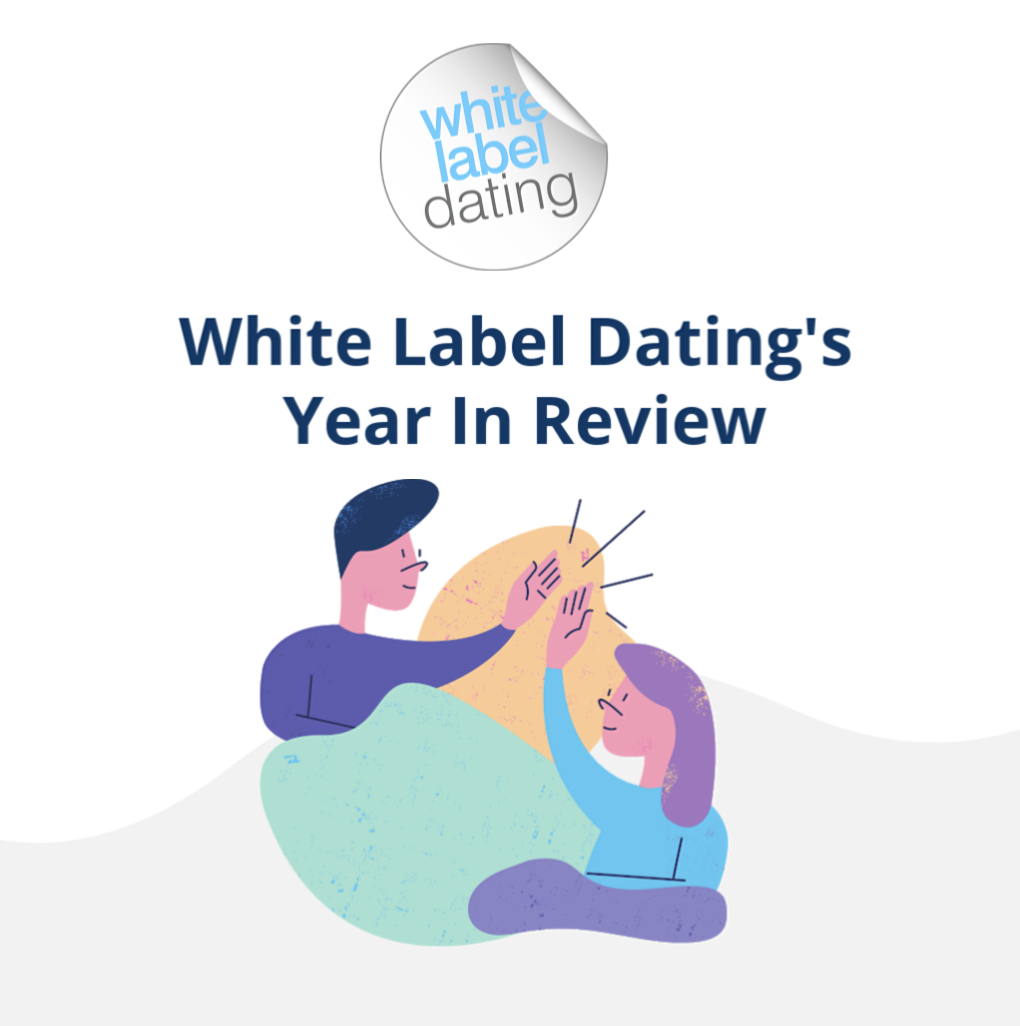