To celebrate the Supreme Court’s ruling to legalise Gay marriage in the USA, we’re offering White Label Dating partners a 75% revenue share for three months on all Gay sites launched by 7th August.

Our Gay network is growing fast, with over a quarter of a million members now in the database and month on month registration growth of more than 10%.

The #lovewins campaign in support of the Supreme Court’s decision, which came just after the Gay Pride weekend, resulted in 11M tweets using the hashtag in just one weekend.

The Gay dating market is growing and remains largely untapped by White Label Dating partners. That's why we're offering you this incentive to unlock the value in Gay dating today.

You have two options for launching your own Gay dating site, but we’d recommend you take up both. This will give you an opportunity to maximise yourrevenue by cross-selling between the two.

You can set up a site:

For every site set up between Friday 10th July and Friday 7th August, you’ll receive an exclusive 75% revenue share for three months.

Set up your first Gay dating site now and start generating more revenue. For hints and tips on how to create an effective landing page for a Gay audience, get in touch with the partner team today. 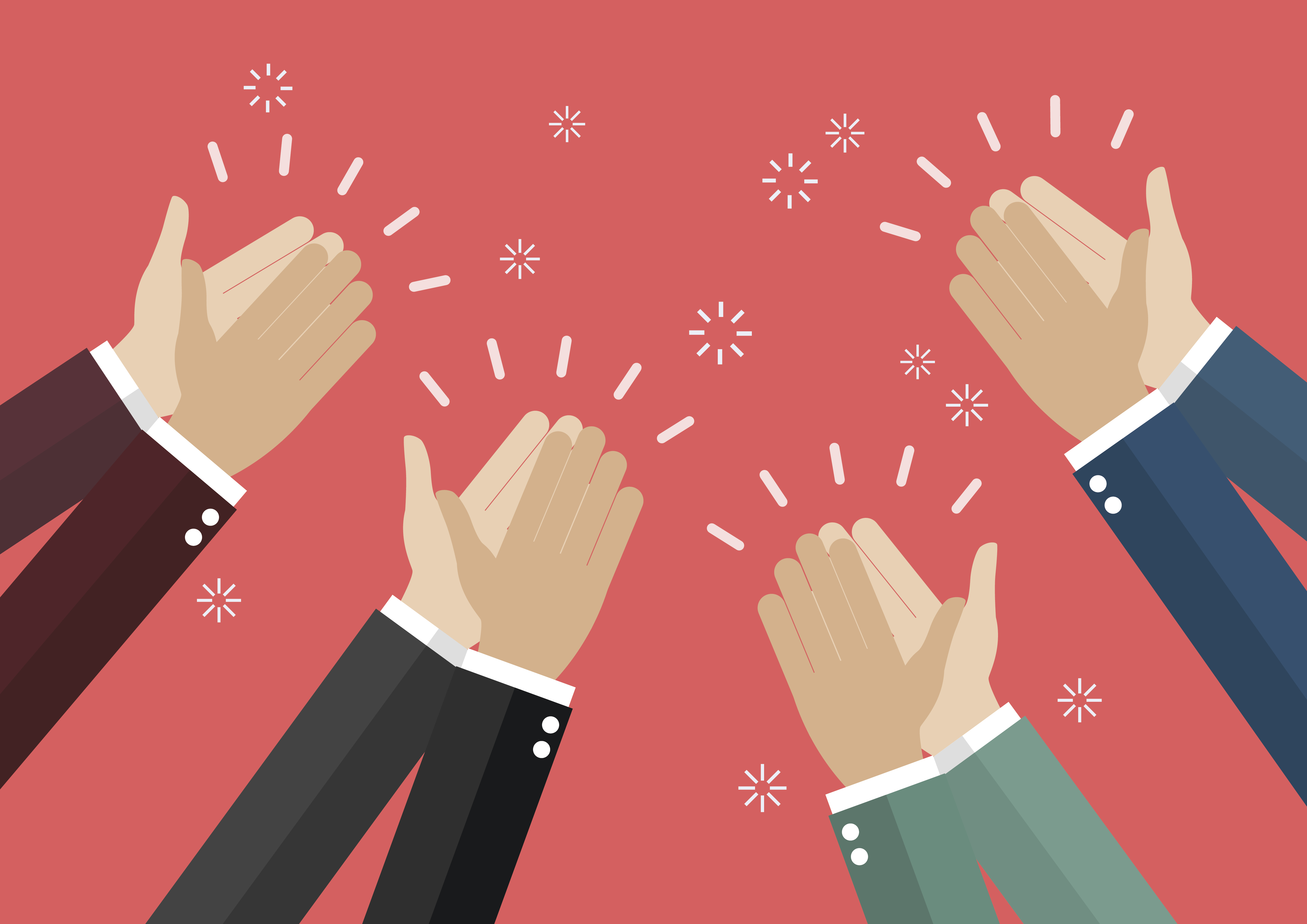 Windsor, 30th August 2019: Venntro Media Group, operators of award-winning SaaS platform WhiteLabelDating.com celebrates 16 years in business and over this time have generated more than $387,784,500 in revenues from the creation of 55,000 dating sites worldwide.