We’re pleased to announce that February’s Partner of the Month is Simon Aldous - congratulations Simon! 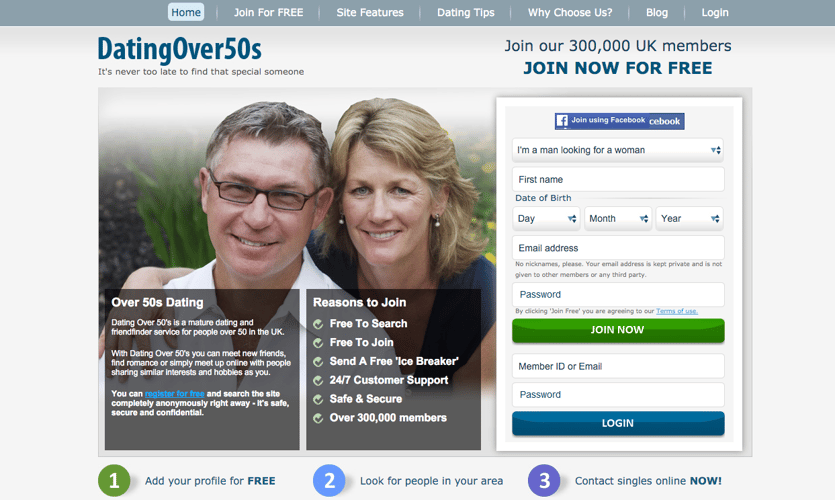 Since the end of last year, Simon’s growth has been consistent and his revenues have increased across the UK Mature Network. January was an especially good month for Simon with his Initial Cash from new registrations having grown by over 200% in comparison to last year!

Over the last 6 months, Simon’s 7 day conversion rate on the UK Mature Network has grown by a third as a result of his hard work, and it’s still increasing everyday.

Simon has been concentrating on creating new designs for his sites which will go live at the beginning of March. We hope that his growth will continue to accelerate from this.

Simon has put a lot of effort into his business over the past few months, and the results clearly show that hard work does pay off!

Congratulations again, we wish you all the best for the rest of the year Simon!

February’s Partner of the Month

Congratulations to this month’s Partner of the Month, Simon Aldous!

February news and our Partner of the Month

With Valentine's Day just around the corner, make sure you're ready to capitalise on the uplift in traffic this February. 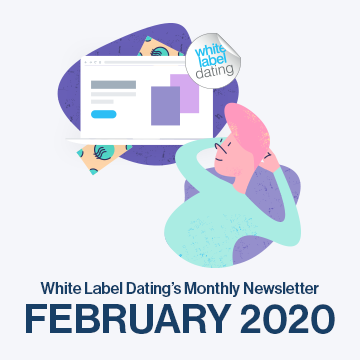