Congratulations to 2017’s first Partner of the month - David Cliff!

David’s portfolio has been growing month-on-month since November 2015 and this month, David saw his highest initial revenue to date!

His registrations and first time subscribers are both up by 58% in comparison to December, with initial revenue up by 64% compared to December.

To support his continued growth, David created a number of new niched cross registration sites which were successful in boosting his conversion rate.

The strong performance of David’s portfolio is partly down to how much time he spends optimising his ad groups to make sure they focus on specific traffic types that historically convert well. This has been key to the increasing success of his portfolio.

July's Partner of the Month

Congratulations to this month’s Partner of the Month, Global Radio!

January's Partner of the Month

We’re thrilled to announce that Ed & Annie Hunte have been crowned as 2016's first Partner of the ... 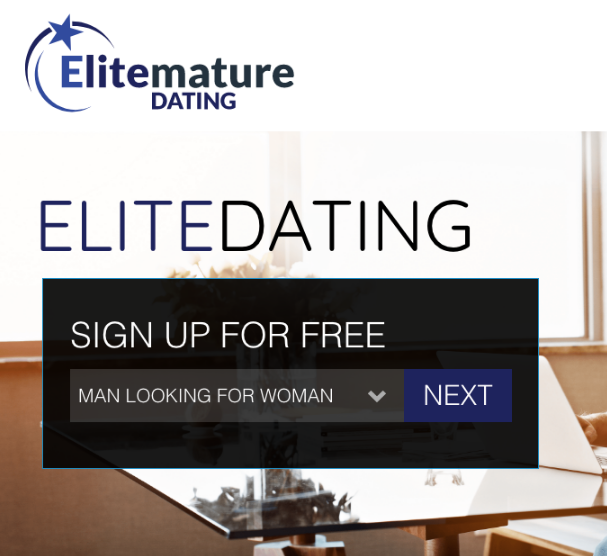 May's Partner of the Month