Congratulations to our May Partner of the Month - John Adamant!

Since coming becoming a White Label Dating partner back in 2011, John has continued to invest and nurture his portfolio year on year.

Previously, John’s main focus has been on the Casual network and working on one particular site. With the introduction of his new site ‘Elite Mature Dating’, he has been able to diversify his account and review his data and potential growth on a site, niche and territory level allowing him to adapt his spend accordingly.

In March, John began testing his ‘Elite Mature Dating’ brand. As part of the test, he launched various campaigns, different marketing strategies and began to analyse the user behaviour on his landing pages.

After initial testing and analysis of the results throughout April and May, John has been working on the following activities:

Elite Mature Dating is now experiencing a good rate of growth and John is continuing to increase his marketing spend each month.

Since month one, basic registrations have increased by 106% and are forecast to increase by a further 18% in June.

Looking at John’s entire account since the turn of the year, his initial revenue has increased by 47% with total revenues following suit, growing 19% in May. 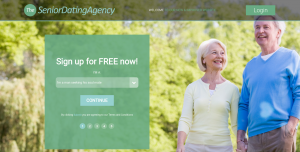 May’s Partner of the Month 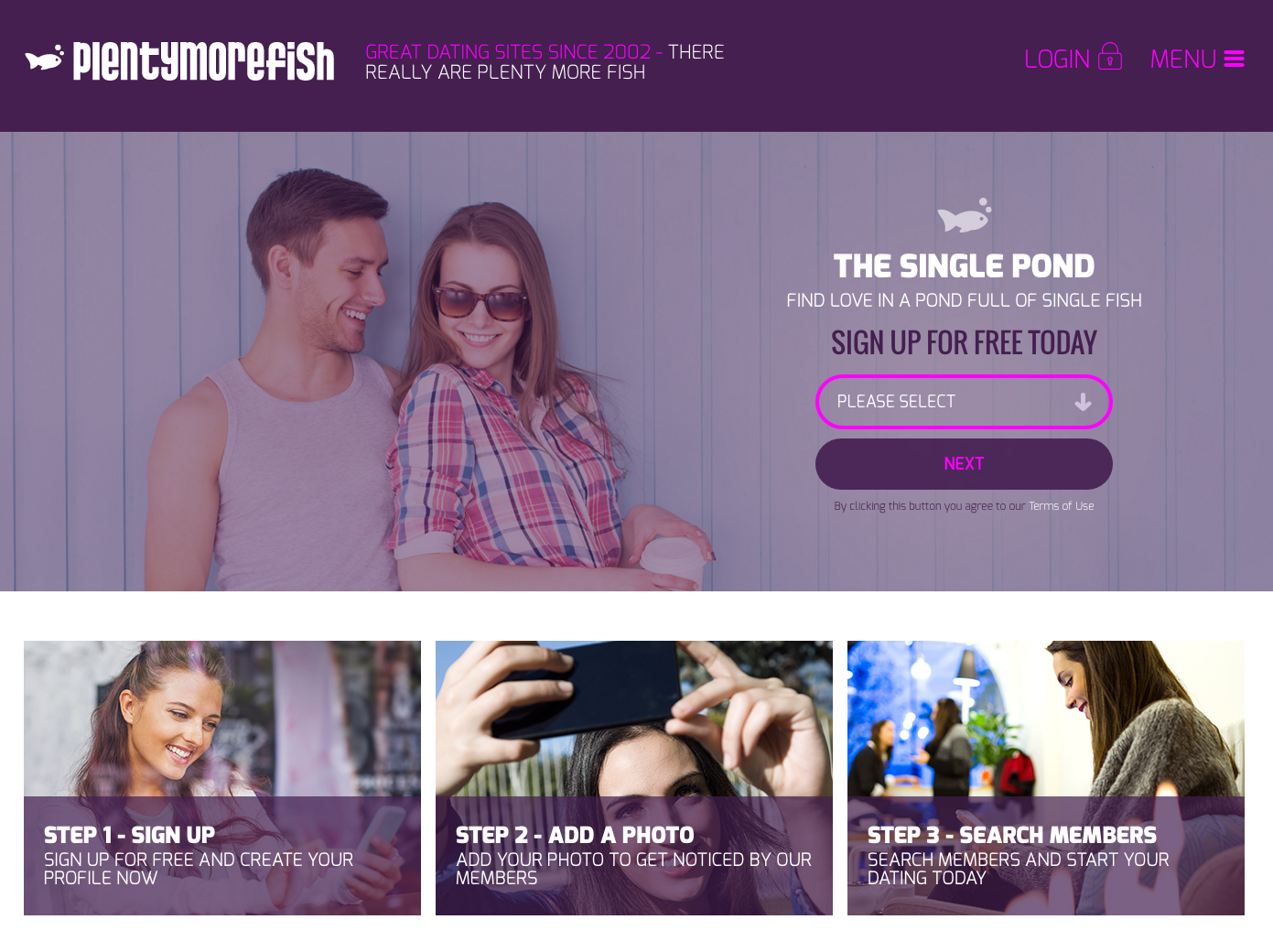 March’s Partner of the Month

January's Partner of the Month

Congratulations to 2017’s first Partner of the month - David Cliff!