Find out how Bauer Media grew online dating to be their largest third party revenue stream with the help of White Label Dating.

Bauer Media state their focus is on deep consumer insight and instinct, and when they collide, the sparks fly! With a reputation for innovation, Bauer Media partnered with White Label Dating back in 2010 to explore dating-themed brand expansion for some of their top selling magazine titles to grow revenue generation sources.

Since 2010, Bauer Media has launched hundreds of dating sites across their magazine, radio and digital brands, growing Dating to become their largest third-party revenue generation channel.

Bauer Media’s first online dating site powered by White Label Dating was created with the goal of adding value for readers of Yours Magazine and YoursDating.co.uk, while simultaneously supplementing the magazine’s revenue.

The team at White Label Dating worked closely with Bauer Media’s Digital Partnerships Manager to refine the dating brand strategy and help them to align their core revenue goals with their dating product. 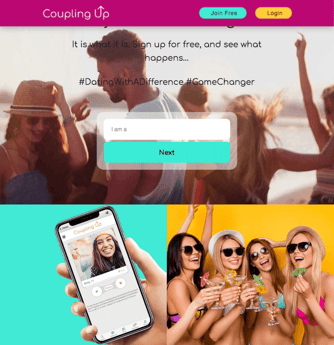 Support from White Label Dating to customise each site to fit with Bauer Media’s own branded assets encouraged brand loyalty and helped establish a strong dialogue between users and branded sites. We also supported their digital team with online merchandising and acquisition. In an effort to combat lost advertising revenue, instead of selling ad space on and off-line, Bauer Media’s magazines and websites now offer their own dating brands that generate substantial income from dating site subscriptions, as well as provide their audience with a fantastic, enhanced service.

Following the huge initial success of YoursDating.co.uk, Bauer Media worked closely with our team to analyse their site data to learn more about their audience’s demographic. Understanding their site audience was key as it allowed for niche site growth that offered members a more tailored service, leading to a greater chance of consumers finding a companion.

Bauer received a large volume of  success stories across all sites following the enhancements made to niching the user experience.On investigation, it was found that a large cross-section of members of YoursDating.co.uk were divorced or widowed.  Bauer Media took the decision to subsequently launch two new sites; Yours Dating After Divorce and Yours Dating After Loss. While providing members with a more targeted service, they successfully tapped into an unfulfilled demand and attracted a large number of paying subscribers to their site, growing both brand loyalty and revenue.

Bauer Media’s dating portfolio has grown from strength to strength with us, peaking at +536% growth in first time (initial) subscription revenues versus their first month working us. Within just 4 years Bauer Media had grown their total dating revenues (new and repeat subscription revenues) by a massive +1533% versus month one. They have now launched a number of their strongest radio brands including Magic, Hits Radio and Planet Rock.

From the get go we were provided with all of the tools necessary for a selection of Bauer Media’s brands to become successful dating platforms. With support from initial site launch through to acquisition optimisation, this revenue stream has thrived. Based on the success of our collaborations to date, Bauer Media is confident and excited to continue working with WhiteLabelDating.com.

As one of the UK media industry’s most innovative publishers, Bauer Media were one of the first to utilise online dating as an additional revenue stream. Their success to date demonstrates the true value in online dating as a means of strengthening brands and generating considerable revenues. Bauer truly are one of our biggest success stories and we’re proud to be working with them. 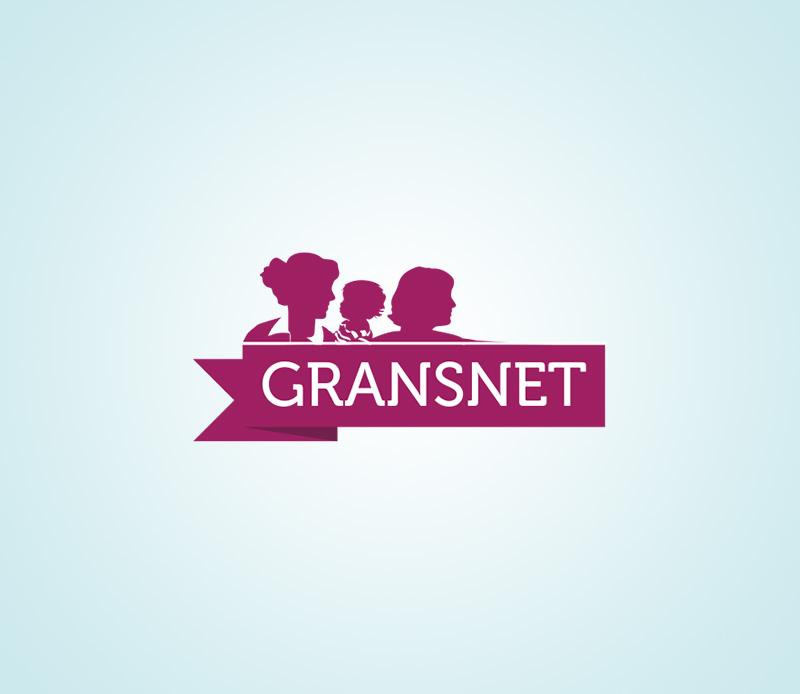