WhiteLabelDating.com, the award-winning dating SaaS platform, has proudly announced the upcoming launch of Boom Singles in partnership with new national radio station, Boom Radio. Boom Singles has recently launched on White Label Dating's Over 50s niche ahead of the station’s own launch in February.

Boom Radio will be a music station designed to appeal to the currently under-served 14 million strong Baby Boomer generation and will have many familiar radio voices from the 60’s, 70’s and 80’s on air.

Powered by White Label Dating, Boom Singles will provide its users with an enriched dating experience which will offer detailed member profiles and on-site features targeted specifically to the station’s Boomers age demographic. 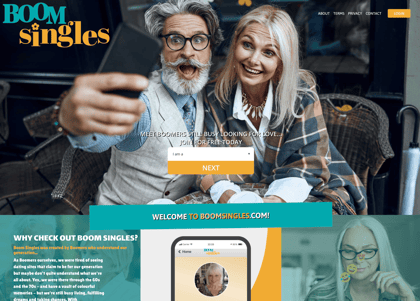 Phil Riley, CEO of Boom Radio said, “It was important for us to work with a partner that understood our brand. Our aim was to bring together singles of the Boomer generation, therefore we needed a dating site that had a mature audience at its forefront.

We’re particularly excited about the site’s voice and video calling feature having seen this in action earlier this month. During lockdown, the opportunity to connect with like-minded individuals face-to-face, albeit over video, will be gratefully welcomed by our Boomers.”

“We’re delighted to be Boom Radio’s chosen dating software provider. We’re partnered with many leading media companies, including Bauer Media Group and Global Radio. We’re excited for Boom Radio to follow in their footsteps to generate considerable profitable, incremental revenues for their business.” 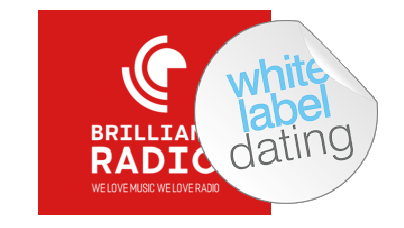 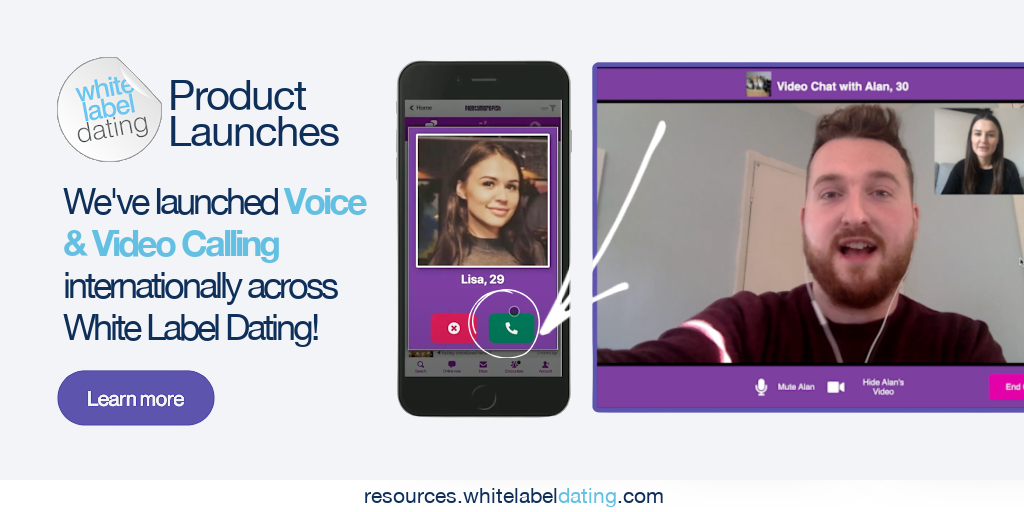