Our Content  Creators, Models and Influencers have generated five-figure revenues from their fans in just one month

Content Creators, Models and Influencers partner with White Label Dating to generate a reliable, long-term income that pays out even when content is paused. We appreciate that influencers often have to rotate their partnerships and the offers they promote, to ensure they make as much money as possible when fresh opportunities arise. Influencers often get one hit at generating income from a content post before selecting their next profitable partnership. We're changing that!

Not only do our influencers generate a large income, running a dating site with White Label Dating has helped significantly grow their fanbase. When their dating site gets picked up by credible, wide-spread publications in print and online, more fans discover them. It's a win-win! Our influencers monetise their fans, gain new ones, then monetise them too!

In the first month, following the launch of Jem's Playground, Jemma generated five figure revenues from her fans' dating subscriptions. By the end of her first year working with the White Label Dating team, this figure grew by +957%, as a result of subscriptions from new fans and monthly recurring revenues. Unlike Jemma's casual dating offering, James and Yazmin worked with our team to establish a new mainstream dating brand for fans that were looking for serious dates and relationships. We helped our influencers choose the most appropriate dating offer to ensure they make as much money as possible form their fans. This decision is often down to fan gender and content theme.

With an already established, loyal fanbase, it was easy for our influencers to achieve up to five figure incomes in their first month working with us. Each influencer was assigned an experienced account manager to support their launch. Together, our influencers and team agreed a dating site name and found an appropriate, available domain to host the registration page.

White Label Dating, in addition to providing a GDPR compliant registration form, provided a highly converting landing page that acted as the destination site where influencers sent their fans to register to the dating site.

Working closely with the team, our influencers then prepared and posted content over a timeframe that suited their work and social schedules. It was clear from the offset that fans were extremely loyal to the brands and offers being promoted by their favourite influencers.

Our team regularly support with campaign and content ideas to help grow influencers' revenues month on month. Support from the White Label Dating team has been pivotal in allowing rapid revenue growth.

With a strong interest in expanding acquisition opportunities to further grow revenues, our influencers didn't only promote their dating sites via their content and social media channels. PR  was also arranged through their own contacts and management to raise further awareness of their sites and maximise revenue opportunities.

To this day, the team work closely with our influencers via a communication channels of their choice. For some this is through an agent and others, directly via email or WhatsApp.

With White Label supporting the day to day running of their account, including site set up, pricing analysis and cross-site registration optimisation, our influencers spend only a short amount of time managing promotion and content. We do all the hard work for them.

Without having to worry about limiting partnerships with other companies and brands,  our  influencers have been able to build up a recurring income that pays out each and every month. 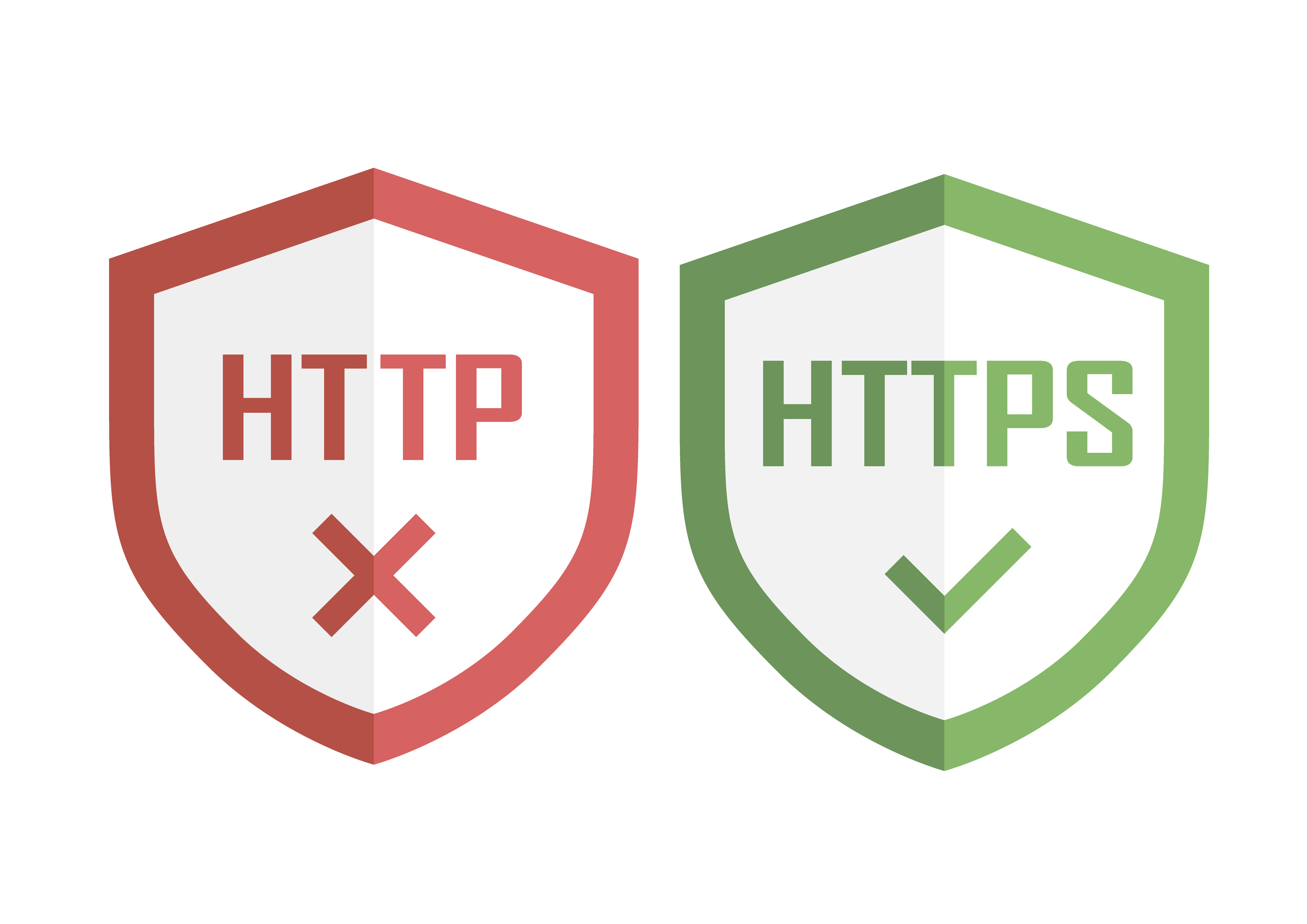 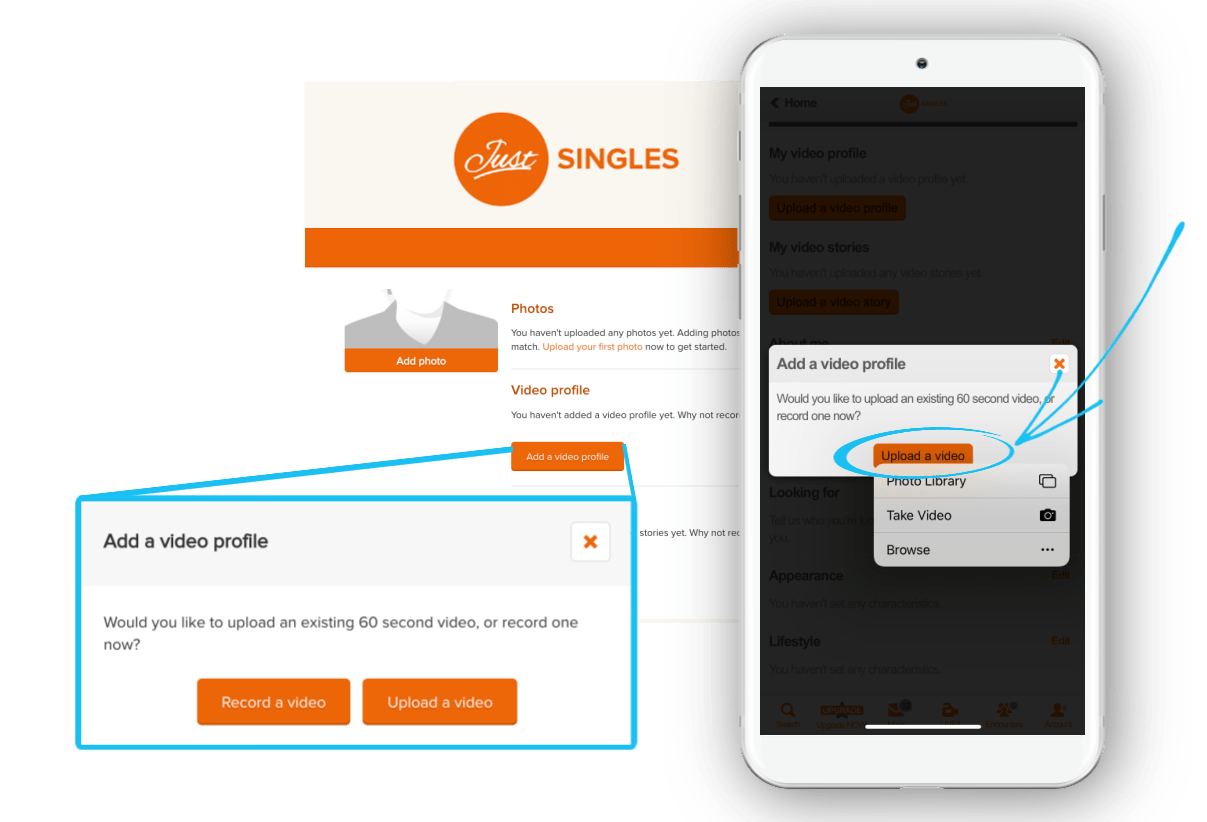 Members can now add videos to their dating profiles!