Last week reality TV star of The Valleys fame, Carley Belmonte, launched a dating site on with White Label Dating to support the evolution of her popular and personal brand.

Recently single Carley, who has appeared on the MTV reality show for two years, is renowned for a fun and carefree attitude. Kisses with Carley targets 21-30 year olds and will reach this audience through promotion across Carley’s personal social media channels; she currently has over 266,000 followers on Twitter alone. The star will also publicise her site in regular press interviews with women’s lifestyle magazines.

Carley made the decision to launch her site with White Label Dating after seeing the success of The Only Way Is Essex’s Lauren Pope’s dating site, Hope with Pope. The site came to life in 2012 and has since seen soaring levels of success. 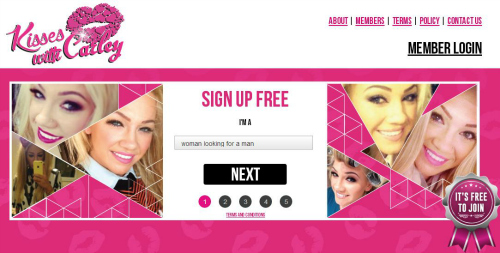 If you’re interested in building your brand by starting a dating site, get in touch  today to find out how we can make you money.

How to launch a White Label Dating site

To help you get started with launching your own online dating business, here’s a rundown of ...