Bauer Media Australia is a division of Bauer Media Group, one of the world’s most successful privately owned media companies. The Group operate more than 600 magazines, 400 digital products and 50 radio and TV stations across 17 countries.

The Australian brand has now followed in the footsteps of its UK counterpart - a White Label Dating partner since 2005 - and joined forces with the SaaS dating provider to further monetise its existing audience. Taking full advantage of White Label Dating’s in house design team and leading partner services division, Bauer Australia plan to launch their dating offerings within the next few weeks.

Since White Label Dating’s inception in 2003, they’ve launched over 10,000 sites across their platform and have introduced hundreds of niches for their partners to capitalise on. With the exceptional growth in popularity of the Mature niche, White Label Dating are perfectly positioned to serve Bauer Australia’s audience with a valuable service, while generating a consistent recurring revenue stream for the publisher.

On the deal Venntro CEO and co-founder, Steve Pammenter, comments:

“Bauer Media UK were one of White Label Dating’s first media partners, having now worked with us for almost 12 years. During that time dating has been a consistent revenue driver for them, resulting in the launch of more than 170 sites on our platform.

“Bauer Australia have a great portfolio of titles and exceptionally engaged audience. I’m confident that dating will be just as successful for the Australian division of Bauer Media Group and look forward to seeing the growth of their dating business in the years to come.”

White Label Dating is part of Venntro Media Group. Venntro is an alumni of the Tech City UK Future Fifty programme, a City A.M. Leap 100 company and was named one of LSE’s ‘1000 Companies to Inspire Britain’. 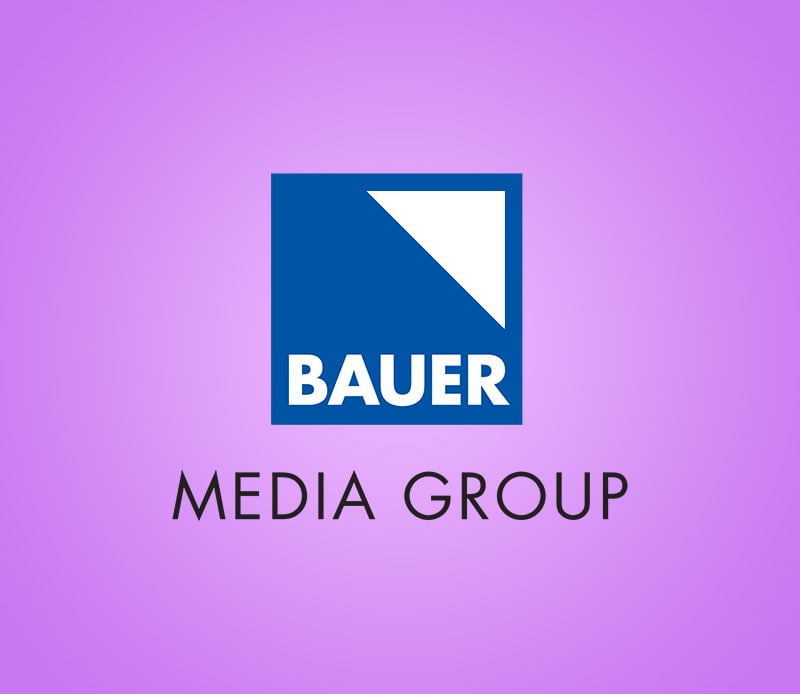 Windsor, 31st August: Next week, between the 7th and 11th of September, White Label Dating are exhibiting at Webmaster Access, Amsterdam.